OECD issues a discussion paper on taxation of the digital economy 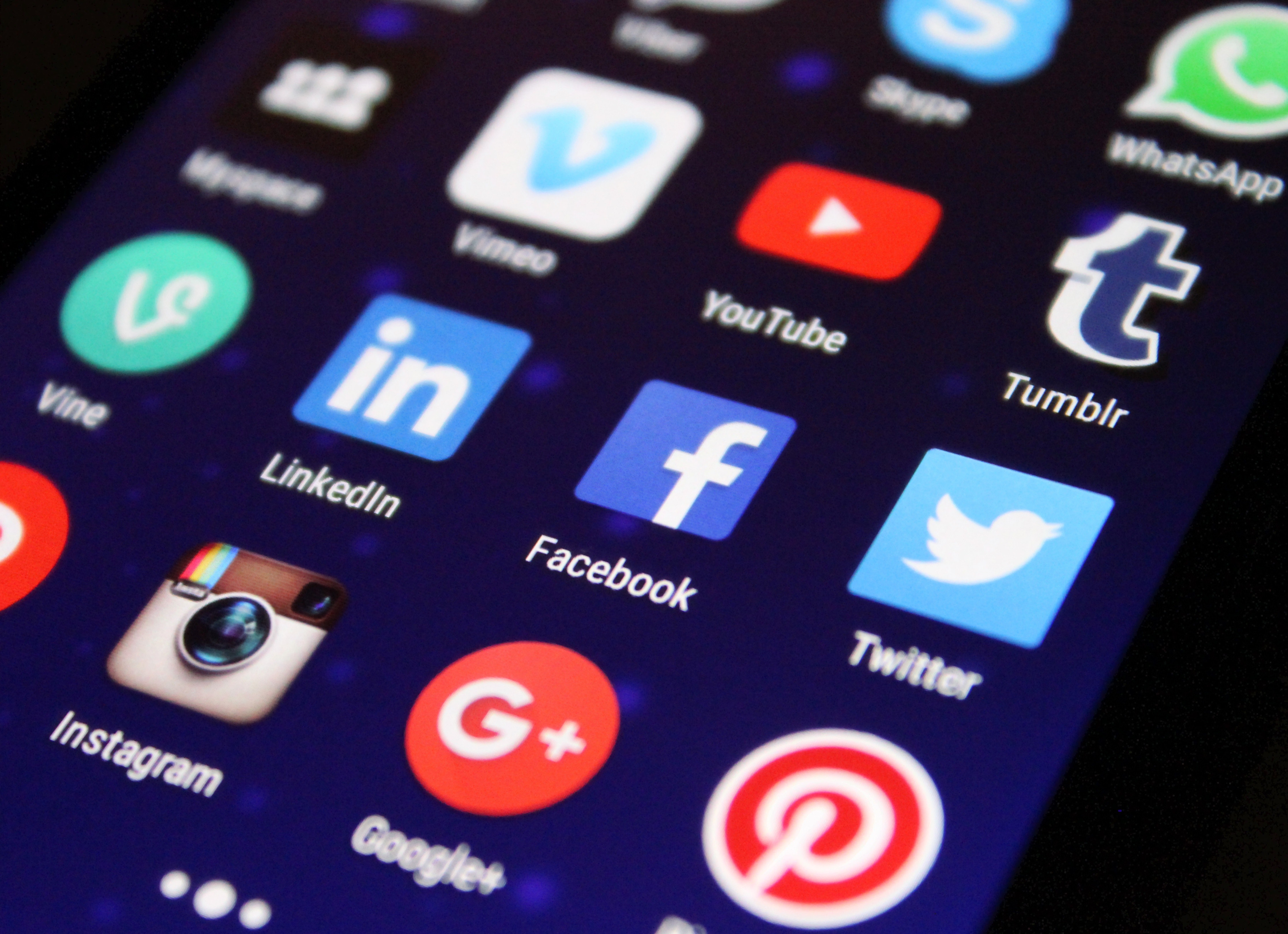 On 13 February 2019, the OECD released a consultation document «Addressing the Tax Challenges of the Digitalization of the Economy», which follows a policy note issued on 29 January 2019.

A significant number of interested parties placed their comments on the discussion document by 6 March, as well as participated in the public consultation meetings hold in Paris on 13-14 March.

The consultation document sets out four proposals under consideration by the members of the inclusive framework as they work towards reaching a new consensus-based long-term solution in 2020.

Three proposals seek to expand the taxing rights of market/user countries in situations where value is considered to be created in that market/country of the user. Any of the proposals will require changes to the allocation between countries of the right to tax profits («nexus») and the methods or mechanisms that allocate profits to business activities in different countries («profit allocation»).

This proposal focuses on highly digitalized businesses where user participation is seen to represent a significant contribution to value creation, such as social media, platforms, search engines and online marketplaces.

The proposal acknowledges the difficulties in using traditional transfer pricing methods for determining the amount of profit that should be allocated to a user jurisdiction.

It is instead proposed that the profit allocated to a user jurisdiction, in respect of the activities/participation of users, be calculated through a non-routine or residual profit split approach. A proportion of the residual non-routine profits of the business or business line would be attributed to the value created by the activities of users, and allocated between the countries in which users are based using an agreed allocation metric. Under this approach, allocation of profit to routine activities carried out by a business would be unchanged.

This proposal would apply to all types of businesses, whether or not highly digitalized.

The term “marketing intangibles” is defined in the OECD Transfer Pricing Guidelines for Multinational Enterprises and Tax Administrations and includes trademarks, trade names, customer lists, customer relationships and proprietary market and customer data that is used or aids in marketing and selling goods or services to customers.

The marketing intangible proposal addresses a situation where an MNE group can essentially “reach into” a jurisdiction, either remotely or through a limited local presence (such as an LRD), to develop a user/customer base and other marketing intangibles.

The amount of non-routine or residual profits generated by marketing intangibles could be determined through: (i) normal transactional transfer pricing principles dependent on the economic contribution to profits provided by the marketing intangibles; or (ii) a revised profit split analysis, potentially using mechanical approaches.

Under this proposal, a taxable presence would arise where there is a purposeful and sustained interaction with the country through digital technology and other automated means that constitutes a significant economic presence.

A taxable presence in a jurisdiction would arise when a non-resident enterprise generates revenues in a sustained basis and linked to other factors, such as:

The allocation of profit to a significant economic presence could be based on a fractional apportionment method, which is based on three successive steps:

Some countries consider that measures set out in the 2015 BEPS package do not yet provide a comprehensive solution to the risks of profits being shifted to entities subject to no or very low taxation. A global anti-base erosion proposal is being examined that would enable higher-tax countries to “tax back” profits where other low-tax countries have not sufficiently exercised their primary taxing rights. The scope of this proposal addresses perceived BEPS challenges more broadly, is not limited to highly digitalised businesses and consists of two interrelated elements:

The first element is an income inclusion rule that would tax the income of a foreign controlled entity or branch if that income was subject to a low effective tax rate:

A shareholder with a significant (e.g. 25%) ownership interest in a foreign company would be required to bring into account a proportionate share of the income of that company, if that income was not subject to tax above a minimum rate. The rule would be applied on a country-by-country basis, with credit available on the same basis for any underlying tax paid. The consultation states that the rule is intended to supplement, rather than replace, countries’ CFC rules.

In the case of exempt permanent establishments (PE’s), the rule would operate by way of a switch-over rule that would turn off the benefit of an exemption for PE’s subject to low levels of local taxation.

The second element proposed is a tax on base-eroding payments comprising: