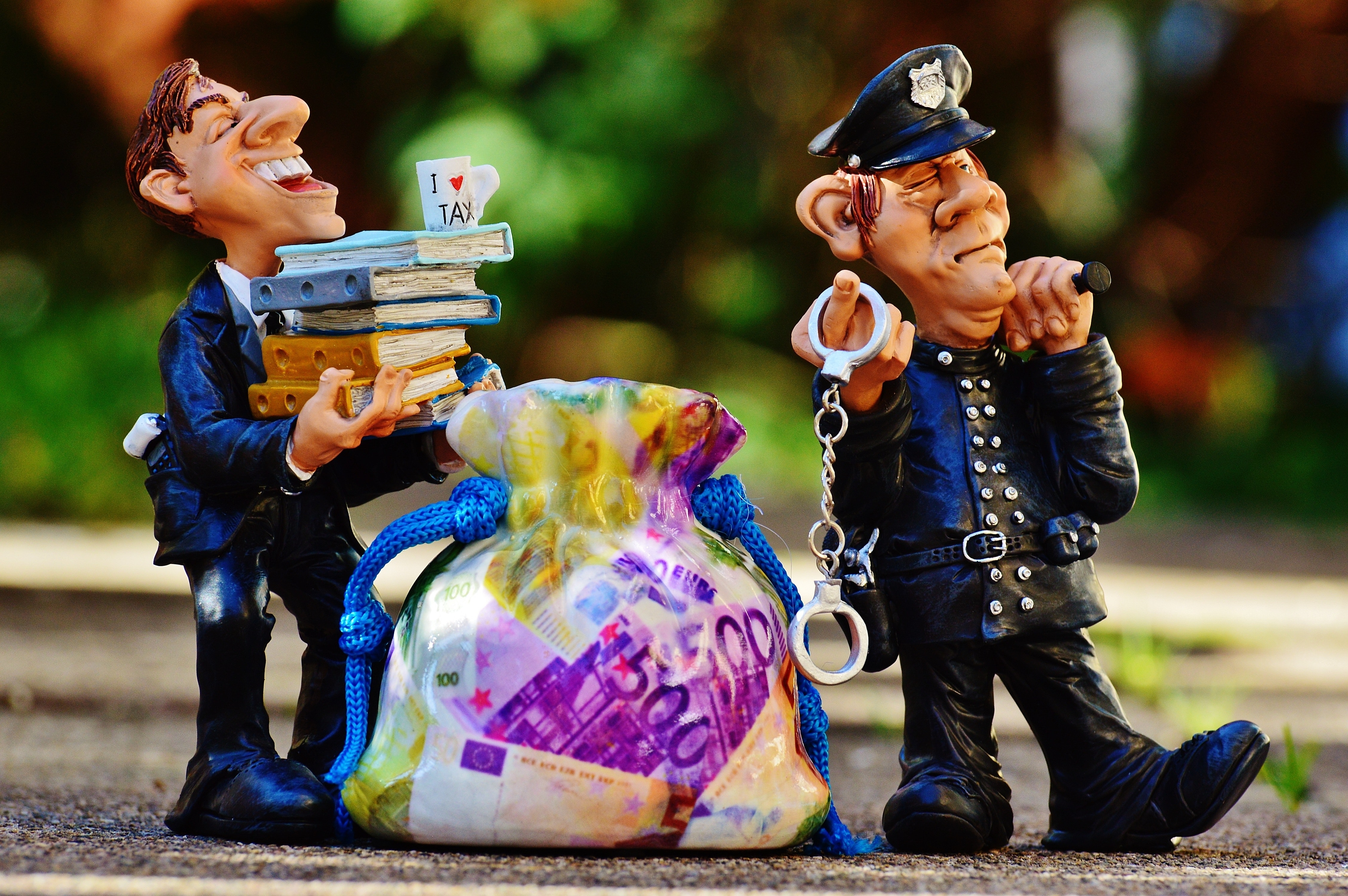 Profit Participating Loans enjoy a certain popularity thanks to their enormous flexibility and the advantages provided by their mercantile and accounting regulation in Spain. However, the recent National Court Decisions of 28 June 2018 and 1 February 2019 point to the variable remuneration of profit participating loans as a source of controversy with the Tax Administration.

Profit participating loans were introduced into our commercial and tax law by art. 20 of Royal Decree-Law 7/1996, on urgent tax measures, as an instrument to attract investors who participate in the risk and ventures of the borrower’s business. Such participation in business risk takes place in two ways:

For profit participating loans granted before 20 June 2014, variable interest (linked to the evolution of the activity) was a tax-deductible expense for the borrower and taxable income for the lender.

Therefore, when such participating loans were subscribed between related persons or entities, such variable interests must also comply with the Arm’s Length Principle stated in Article 16 of the former Law 43/1995 and the subsequent consolidated text of the Corporate Income Tax Law, with the practical complexities that this type of instrument presented in order to undertake the Comparability Analysis.

The first case of controversy concerns the tax deduction of the variable interest expense derived in fiscal years 2009 and 2010 from two profit participating loans –with a maturity of 10 years– granted by a German parent company to its Spanish wholly-owned subsidiary.

The participation of the lender in the evolution of the borrower’s activity took place in two ways:

The tax authorities questioned whether this remuneration for participating loans was in accordance with the Arm’s Length Principle stated in Article 16 of the Consolidated Text of the Corporate Income Tax Law.

Both for the Tax Administration and for the court that judges the case, the context in which the profit participating loan transactions take place is of special importance: these loans are granted by the sole shareholder of the Spanish company who, as such, already participates in the favourable or unfavourable evolution of the borrower’s business.

Consequently, tax-deductible expenses are limited to the result of applying the interest rate included in a financing offer offered by an independent bank for senior financing for an amount and term equivalent to those of participating loans.

The variable excess interest paid to the German parent company is treated as dividends for tax purposes.

The decision of February 1, 2019 presents a somewhat more complicated case, but with a similar resolution.

In this case, the borrowing company, dedicated to real estate development, received several profit participating loans from individuals and a legal entity to finance the project it was developing. These loans had both a fixed remuneration (set at Euribor +0.50%) and a variable remuneration, which corresponded to a percentage of the company’s net profit.

Fifteen days after the granting of the profit participating loans, the lenders acquired the shares in the borrower’s capital stock, at the same percentage as the share in the net profit established in the participating loan agreements.

The Tax Administration proceeds to recharacterize the related-party profit participating loans into a ordinary senior loans: only «fixed» interest is considered tax deductible and variable interest is reclassified as dividends.

The tax treatment of profit participating loans has undergone a substantial change with the entry into force of Law 27/2014 on Corporate Income Tax. In this way, profit participating loans granted since 20 June 2014 (D.T. 17ª) between entities of the same mercantile group (art. 42 Mercantile Law Code) will generate non-deductible interest (both fixed and variable) for the borrower (art. 15.a) and tax-exempt income for the lender (art. 21.2.2º).

This new tax treatment should eliminate any controversy over whether such profit participating loans comply (or not) with the Arm’s Length Principle stated in Article 18 of Law 27/2014. Indeed, the treatment assimilated to that of dividends should not only extend to interest income and expenses, but also to any «secondary adjustment» that might result.

Therefore, situations such as the described in the Judgement of 28 June 2018 (profit participating loan between parent and subsidiary) should no longer be the subject of transfer pricing controversy.

However, it should be noted that the new tax treatment of profit participating loans is limited to transactions between group companies, and does not include all cases in which the Transfer Pricing Rules are applied. Indeed, when profit participating loans are granted by related persons or entities that do not form part of the mercantile group (as would be the case of some of the partners in the Judgement of 1 February 2019), the transfer pricing rules are fully operational in order to assess that they have been granted at arm’s length conditions.

When evaluating whether a profit participating loan is consistent with the Arm’s Length Principle, the analysis should not be limited to the interest rate or expected returns on instruments with a similar level of risk (mezzanine), but should include a critical assessment and justification of the economic reasons justifying the choice of the profit participating loan form as opposed to other options realistically available for the borrower.